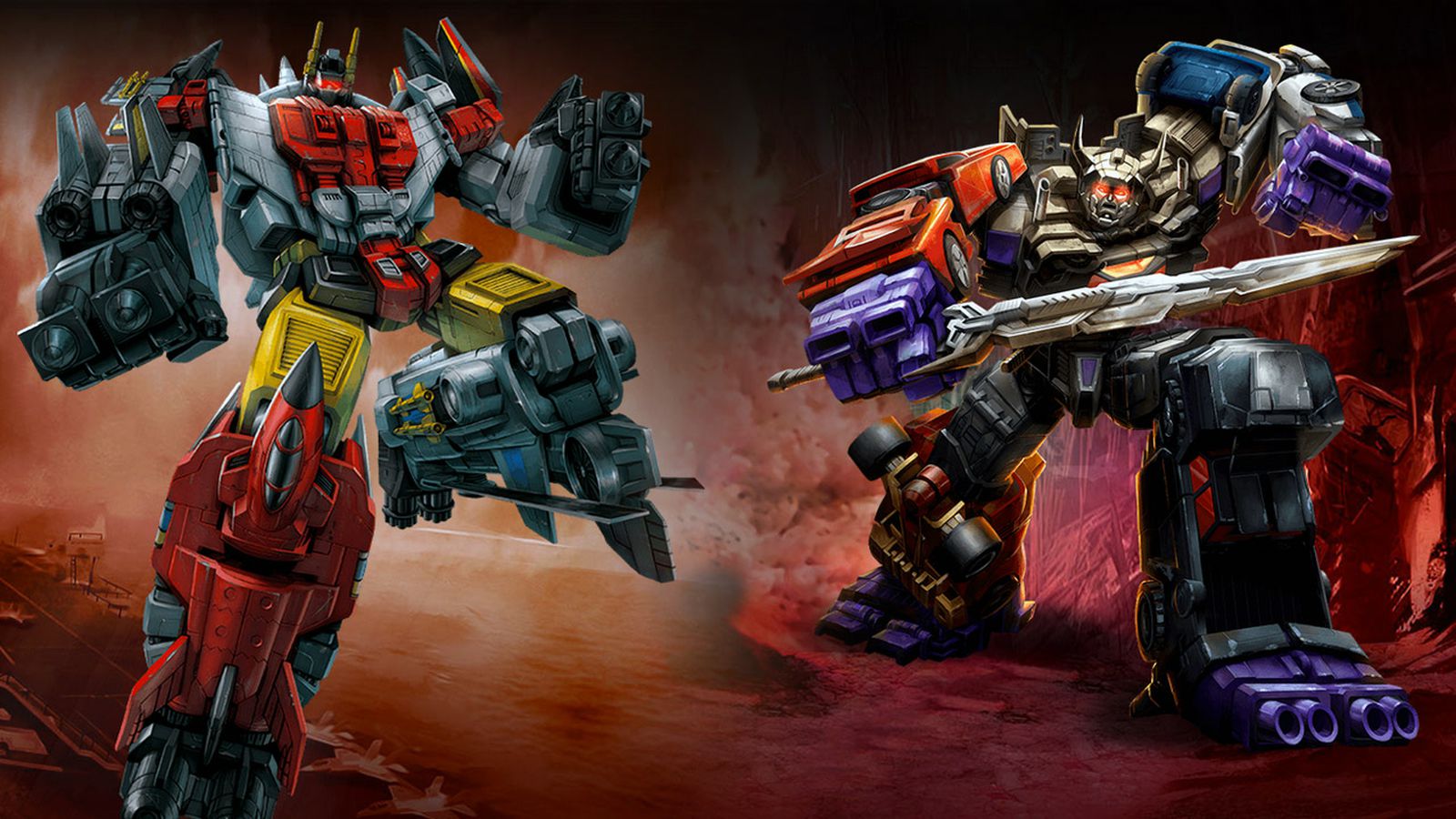 Hasbro, the company that houses Transformers, is said to be trying to unify its toy lines and licensed comics and video games to tell “a multi-year epic” called the Prime Wars trilogy, according to a report by The Hollywood Reporter.

This week’s video game release, Transformers: devastation, is linked to this plan. It’s part of the ongoing Combiner Wars arc that runs through the comics, toys, and the franchise’s upcoming Machinima anime series. Next year, after Combiner Wars ends, Hasbro will move on to a new chapter, Titans Return.

Hasbro plans to launch its Prime Wars trilogy through 2018. The arc is intended to provide a setting for telling the ongoing story of Transformers. The Hollywood Reporter said the comics published by IDW would do the “heavy lifting” on the storytelling side of Prime Wars.

Previous Transformers games released by Activision have told their own stories or were based on films directed by Michael Bay. According to a statement from Activision sent to Polygon, the game creator plans to work closely with Hasbro to chart the future of Transformers video games.

Hasbro has already planned to make four more Transformers films, with the next film slated for release in 2017. The company has enlisted a number of well-known creators to help shape its Transformers movie property, including Robert Kirkman of The Walking Dead.