Godzilla vs. Kong’s Villain was inspired by the failed Transformers movies 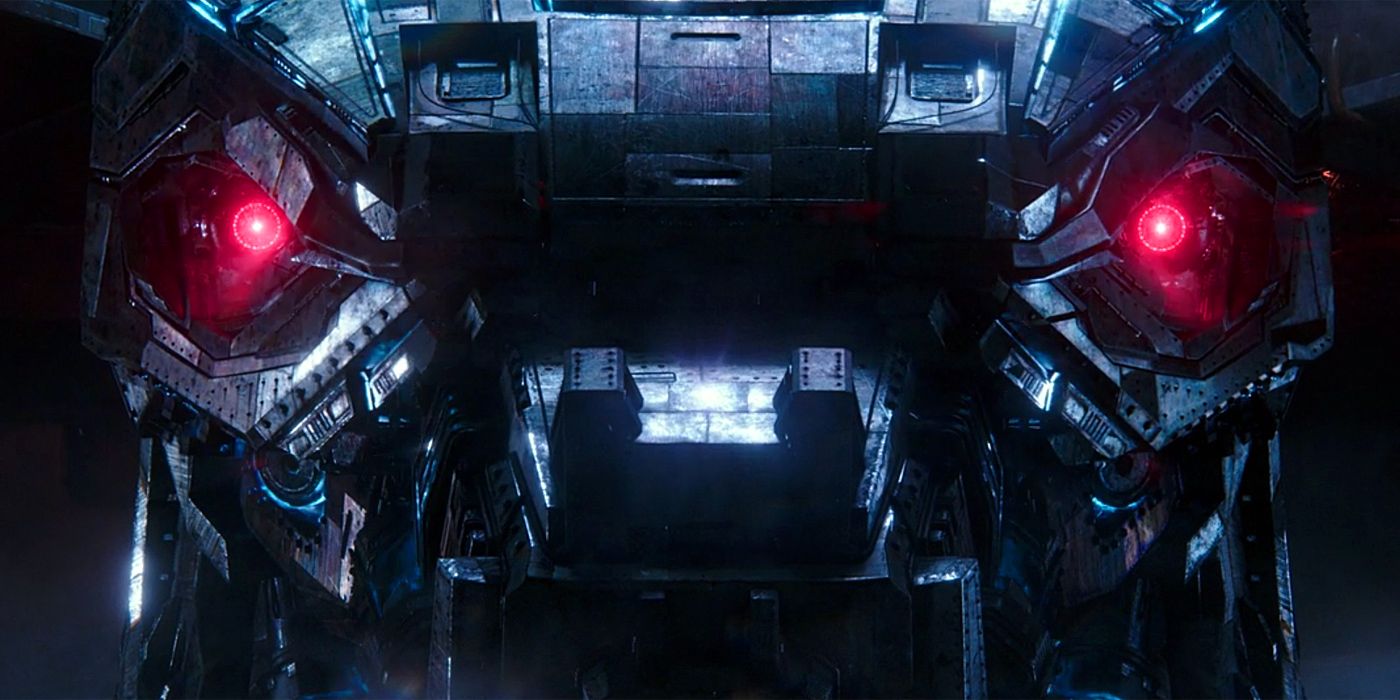 Godzilla vs. Kong director Adam Wingard said he redesigned MechaGodzilla because he wanted to improve the look of Transformers’ big screen.

Godzilla vs. Kong director Adam Wingard revealed that the look of MechaGodzilla’s latest incarnation was directly inspired by his desire to improve beings from another popular movie franchise: Transformers.

“I remember watching the third Transformers movie in the cinema, “Wingard said Reverse. â€œIt was one of those things I was on a date with, and we got in late, and the only seats available were literally in the front row. And so I’m just sitting there watching. Transformers 3 in the front row, and I couldn’t tell what was going on. The Transformers, they just looked like metal. They looked like a plane crash. So I thought, this is the thing I wanted to avoid. They were too complex. There are too many moving parts, and I couldn’t hold onto anything. Nothing looked iconic with this Transformers design. “

RELATED: Godzilla Vs Kong: How MechaGodzilla Differs From Its Original Form

In the MonsterVerse franchise, MechaGodzilla is created by Apex Cybernetics from the remains of King Ghidorah, who was defeated in 2019 in Godzilla: King of the Monsters. This differs from the origin of MechaGodzilla in the years 1974 Godzilla vs. Mechagodzilla. In this movie, MechaGodzilla is specially designed to be the antagonist of Godzilla by aliens from Black Hole Planet 3, who even disguise the build in a fake flesh exoskeleton body so that it looks like Godzilla.

As a longtime comic book fan and budding artist, Kelvin Childs is happy to help write CBR. He writes stories about comics, movies, and TV shows that are full of behind-the-scenes stories and things you didn’t know about your favorite characters, shows, and movies. He watches most of the Arrowverse shows, enjoys the DC Extended Universe and Marvel Cinematic Universe movies, and also enjoys comics from Marvel, DC, and other companies. He has worn a variety of hats throughout his career, including editing reports for Gannett News Service and Newhouse News Service, dealing with TV and music coverage, movie reviews, humorous columns, and political commentary. He was also a freelance writer for BET’s Young Sisters and Brothers (YSB) magazine. Follow him on Twitter at @Kelvin_Childs