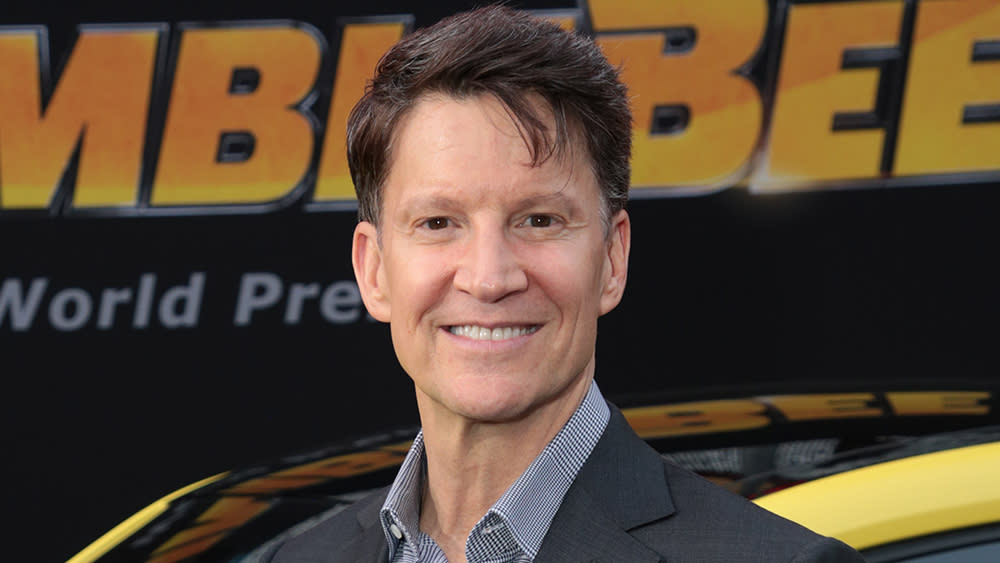 Hasbro President and CEO Brian Goldner, who has served as an executive producer or producer on toy-related films such as “TransformersMovies, “GI Joe: The Rise of Cobra” and “My Little Pony: The Movie”, passed away on the company announced. He was 58 years old.

Goldner joined Hasbro in 2000 and helped the company jump into the movie business with toy-based titles including Battleship and Ouija Board, in addition to Transformers, My Little Pony, and GI Joe. Titles currently in development include “Monopoly”, “Clue” and “Dungeons & Dragons”.

Goldner revealed last year that he was diagnosed with prostate cancer in 2014. He resigned from Hasbro on Sunday. “After careful consideration, I decided to take medical leave to focus on my health,” Goldner said in a statement Sunday. “I am confident that the company will be in the skilled hands of Rich Stoddart as Interim CEO, our highly experienced management team and the best employees in the industry. “

He led the company’s acquisition of eOne in 2019, adding franchises such as Peppa Pig and PJ Masks to the portfolio.

Brian Robbins, President and CEO of Paramount Pictures and Nickelodeon, said in a statement, “On behalf of everyone at Paramount Pictures and Nickelodeon, we are saddened by the news of the passing of Brian Goldner, and our hearts go out. his family. Brian was an incredible partner and collaborator with us on so many beloved franchise titles, including GI Joe and Transformers, and he was a visionary leader in transforming Hasbro into a global content company. He will be sorely missed. “

Rich Stoddart, Interim CEO of Hasbro, said, “Since joining the company over two decades ago, Brian has been the heart and soul of Hasbro. As a charismatic and passionate leader in the gaming and entertainment industries, Brian’s work has brought joy and laughter to children and families around the world. His visionary leadership, kindness and generosity made him loved by the Hasbro community and everyone he touched. On behalf of the Hasbro family, we extend our deepest condolences to his wife, daughter and the whole family. “

The best of variety