Hasbro could bring Beast Wars back in next Transformers toy line 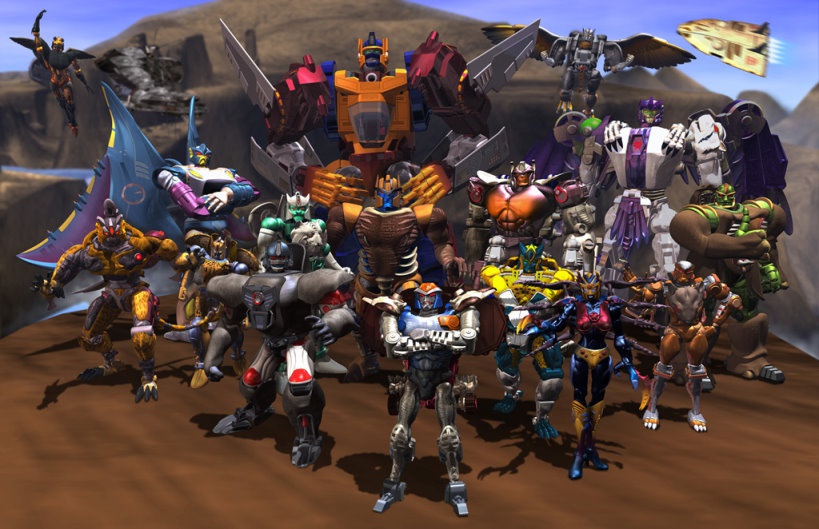 The 1996 Beast Wars Maximals and Predacons could make a comeback in the Transformers in a whole new way, as a recent leak of the upcoming Transformers toy line shows.

While the likes of Optimus Primal, Cheetor, Rhinox, and the rest of the Beast Wars set have made sporadic appearances in mainstream toys, cartoons, comics, and even as convention-exclusive characters, they haven’t received their real comeback in the limelight since Beast Machines ended in 2000.

It looks like the cast of Beast Wars will be making a comeback through Part 3 of what Hasbro calls the War for Cybertron trilogy, a multimedia initiative that includes a new line of action figures as well as an upcoming Netflix animated series.

Part one, Siege, centered around the Autobots and Decepticon conflict over a dying Cybertron. The aesthetic of this line focused on the home planet of the Transformers, meaning that Optimus Prime, Megatron, Starscream, and the others all had distinct Cybertronian alternate modes.

The second and current part of this trilogy, Earthrise, focuses on the Autobots and Decepticons bringing their conflict to Earth. This means that fighters on both sides have been upgraded with land vehicle modes, like automobiles and jets.

The last and final part, which is called Kingdom, introduces the Maximals and Predacons, which transform into animals of Earth and are traditionally the descendants of Autobots and Predacons around 1000 years old. If the previous parts of the trilogy focused on the past and present of the Autobot and Decepticon war, it would make sense for Kingdom to focus on the future of that conflict.

This leaked poster features the Maximals: Optimus Primal, Rattrap, Airazor, Tigatron, and Cheetor, with the latter being in robot mode while the others are in beast mode. The Predacons shown are all in their robotic modes, which include Megatron, Scorponok, Dinobot, and Blackarachnia, the latter two being known for their defection to Maximum Cause.

Hopefully we’ll see the official announcement of the Kingdom toy line and the return of Beast Wars during the Hasbro Pulse Fan First Friday livestream which takes place tonight on Hasbro’s Facebook page.

The Netflix animated series Transformers: War for Cybertron Trilogy will debut on the platform at the end of the month on July 20.