Here’s how to watch the Transformers movies in (chronological) order 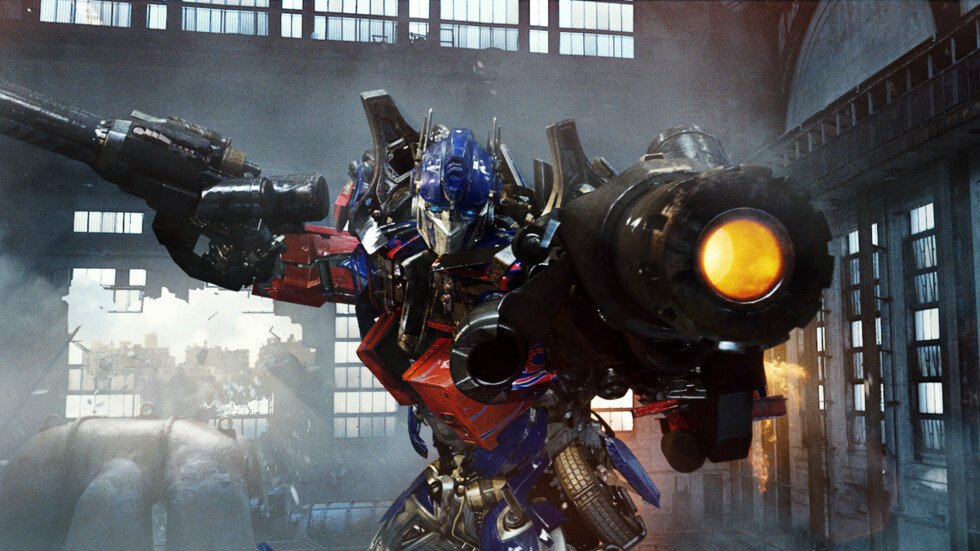 Shia LaBeouf may have already made a name for himself (as Even Stevens) when he landed the lead role in this action-packed Transformers movie from Michael Bay. But it was this film itself that catapulted him to Hollywood stardom. It also introduced viewers to rising star Megan Fox.

Flash-forward twenty years after Bumblebee and viewers were introduced to nerdy high schooler Sam Witwicky (Shia LaBeouf). He becomes the unlikely protagonist of the story after taking possession of the directions leading to All Spark, the source of all Cybertronian life.

His grandfather, Captain Archibald Witwicky, stumbled upon a frozen Megatron during one of his expeditions in 1897. He accidentally activated the villain’s navigation system, which led to the print on his glasses coordinates of the All Spark.

Meanwhile, the Autobots and Decepticons are in a race to retrieve the All Spark. The Autobots want to use it to rebuild Cybertron and end the war between the two factions. But the opposing team wants to defeat the Autobots and conquer the universe.

Sam and his new girlfriend Mikaela (Megan Fox) are caught in the middle of the war, per se, because of Bumblebee. It was on earth disguised as the teenager’s first car, a 1976 Chevrolet Camaro. The robot alerts others to its location via a homing signal. But it wasn’t long before the Decepticons began arriving on earth after learning a way to find the All Spark.

The search ends with a battle in Mission City which leaves Megatron defeated. But with the All Spark reduced to a fragment, Optimus Prime decides to have the team’s home base on land.

The Transformers movie is a blast, literally. It is full of action, thrills and adventure. At this time, robots have learned how they can adapt to the human world by disguising themselves as modern machines. Part of the excitement is not knowing if you’re up against an Autobot or a Decepticon, which makes bad guys hard to find.

Also, the movie takes the time to tell where the Autobots and Decepticons have been since 1987 or how long they’ve been roaming the earth since the destruction of Cybertron. He even managed to write them in King Arthur’s timeline.