IDW to relaunch Transformers Comics in 2019 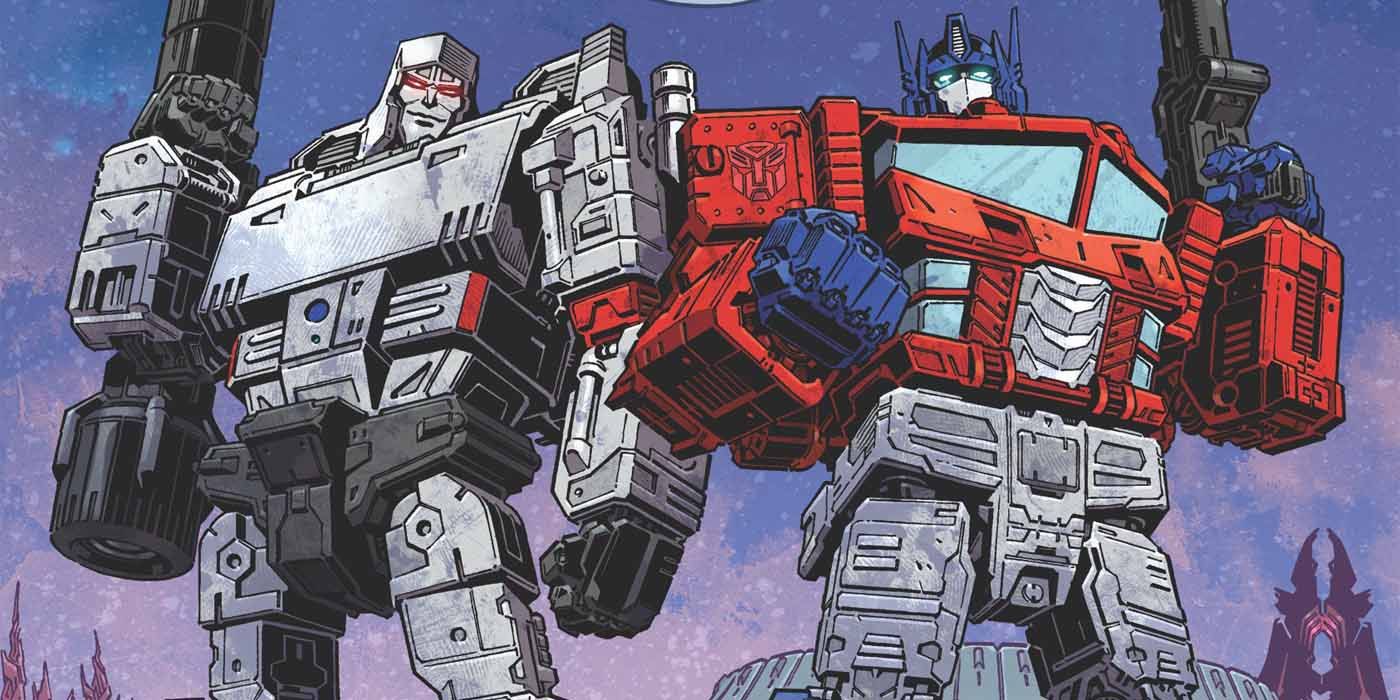 IDW Publishing will launch a new Transformers comic book series in March showing the origins of the war for Cybertron.

IDW Publishing relaunches Transformers comic book series in March, with the next series focusing on the origins of the War for Cybertron between the Autobots and Decepticons.

Shipping twice a month, the new series will be written by Brian Ruckley (World without god) and illustrated by Angel Hernandez (Star Trek: Discovery – Succession) and Ron Joseph (Micronauts: Wrath of Karza). The covers for the stimulus are below:

“We look forward to starting this new chapter of Transformers storytelling, ”said Michael Kelly, Hasbro vice president, Global Publishing, in a written statement. “We are delighted to begin a tale that will be accessible and engaging for readers unfamiliar with Transformers lore, while delivering the depth and drama our longtime fans have come to expect. It’s a big responsibility, but we have the right team and the right characters to do it. “

“Bringing Transformers fans, this story is a real privilege, “explained Ruckley.” It’s an incredible opportunity for new readers to experience and explore one of the greatest universes – and one of the best characters – than science -fiction has to offer, and getting into just the start of a truly epic saga. “

“I devoured everything Transformers – toys, comics, cartoons, movies – with a Unicron-type hunger. ‘Robots in Disguise’ dominated my every waking moment, “revealed Joseph.” To join the IDW creative team for the launch of a Transformers the comic is amazing, and easily one of the greatest moments of my life. “

Transformers is written by Brian Ruckley and illustrated by Angel Hernandez and Ron Joseph. The new series is slated to debut in March through IDW Publishing.

Sam Stone is a level 10 pop culture guru living just outside of Washington, DC who knows a lot about The Beatles. You can follow him on Twitter @samstoneshow and ask him questions about Nintendo, pop punk and Star Trek.