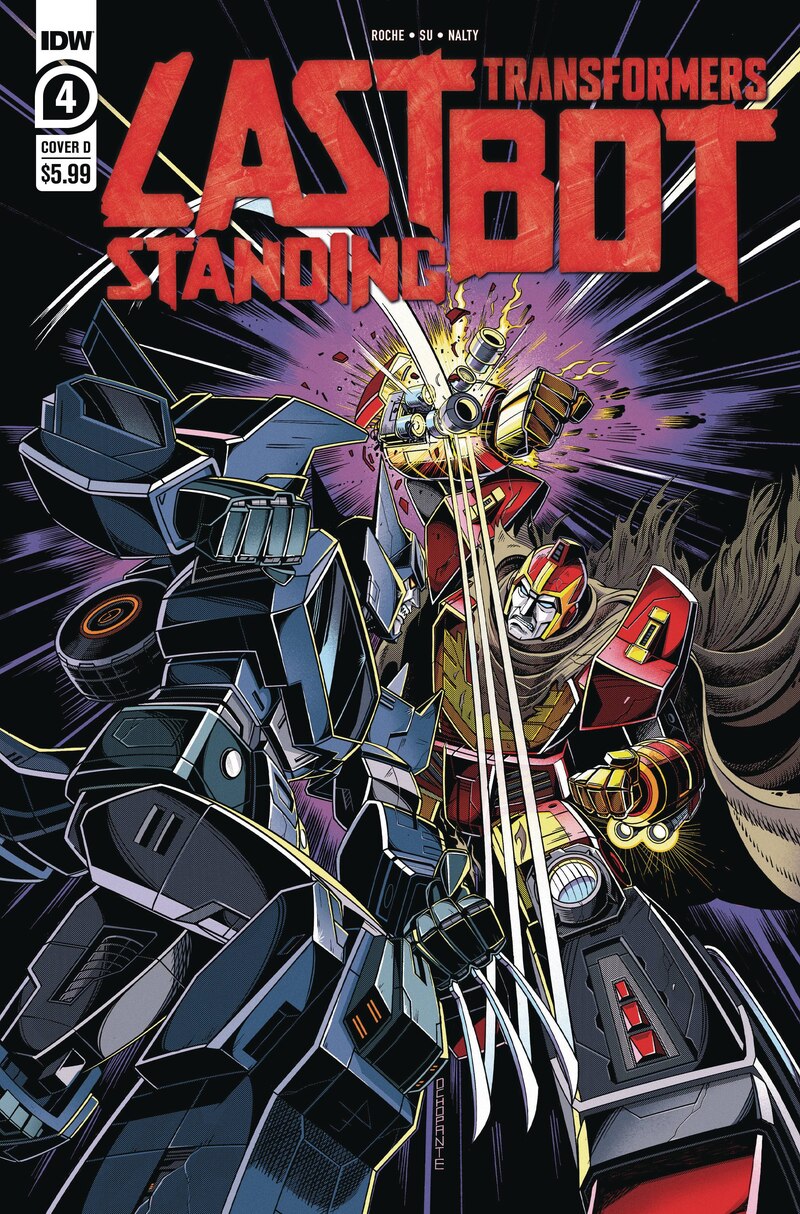 The new August 2022 Transformers comic book titles with available summaries and cover images have just been listed. Read on for all the details on Shattered Glass II, Last Bot Standing Issue #4, and more rarities hitting comic stores in August. You can pre-order all of these titles now at PREVIEWSworld. 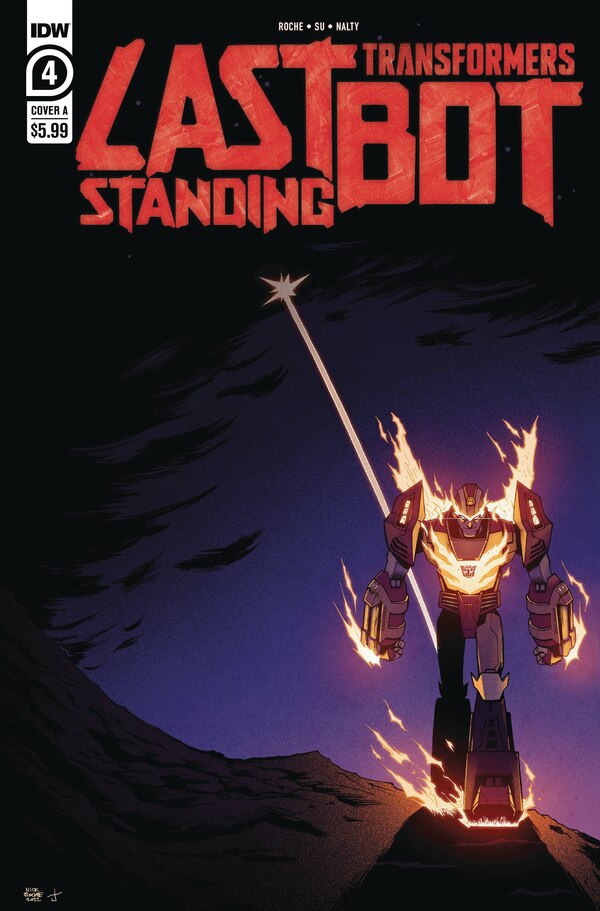 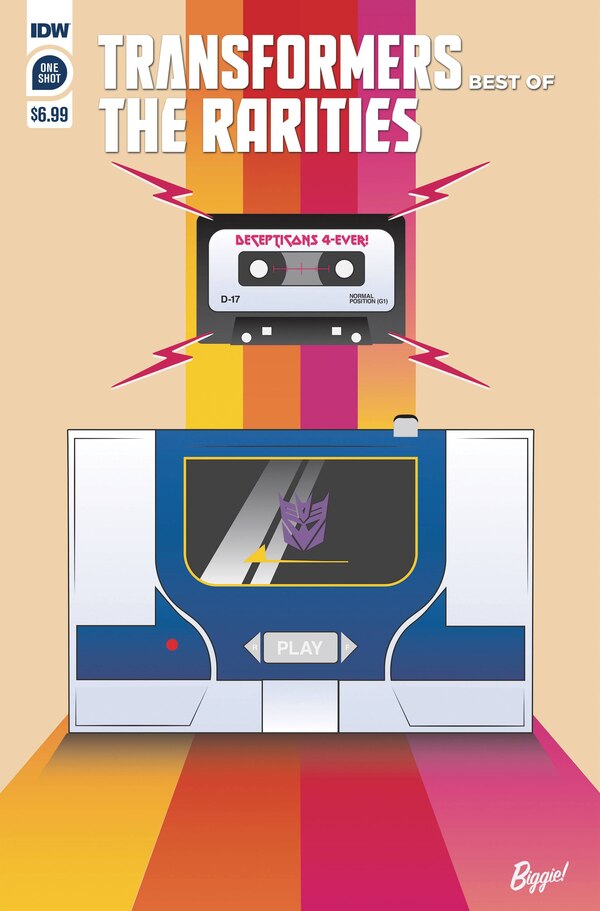 Broken glass is back! Optimus Prime is a ruthless tyrant and Megatron is a compassionate peacekeeper. Cybertron is on the brink of war as the Autobots and Decepticons race to take control of a Titan that could destroy either side in nanocycles. While everyone’s eyes are on the Titan, Ultra Magnus, a powerful shadow broker, puts a kilocycle plan into action!

It happened to this! Donnokt-no, the universe is at stake. The last true Cybertronian stands against the otherworldly visitors to determine the future. One will stand, the other will fall. Find out who will be the last bot standing!

A must read for Transformers fans! Curated by James Roberts (Transformers: More Than Meets the Eye), Best of the Rarities includes some of the biggest hard-to-find Transformers stories in nearly 40 years of history and over 1,500 issues in the series! This collection includes never reprinted material from the US and UK!