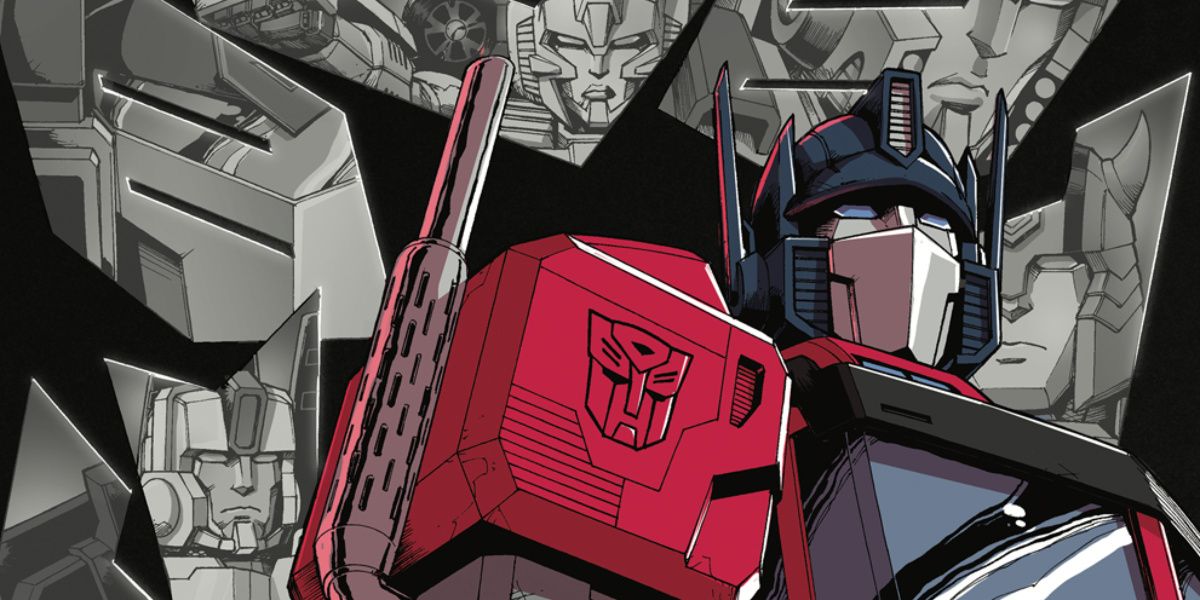 WARNING: The following contains spoilers for Optimus prime # 25 and the Transformers: Unicron comics, all on sale now.

Following the death of Optimus Prime in the Transformers: Unicron series, the landscape of Earth has changed dramatically. The Autobot leader sacrificed himself to take out Unicron, but before that, the planet-eating robot consumed all of the Cybertronian colonies, including Cybertron himself.

With Earth as the final colony, after Optimus’ last fight, it has now become a refuge for refugees from across the galaxy who have been left homeless due to the Unicron Feast. However, this issue has divided the planet, with the views and opinions of the powers that be reflecting current global political issues around immigration.

RELATED: Transformers: Unicron Kills The Leader of the [REDACTED]

In the real world, this is a major problem in the Americas and in Europe, as internally displaced people fleeing dire setbacks seek a place to call home, to live out their hopes and dreams. dreams. The Transformers The franchise, in comics, cartoons, and movies, has addressed this problem in the past, but there is now a lot more socio-political commentary built into the books due to the state of the world today.

Optimus prime # 25 puts a spotlight on this, as we see world powers and key stakeholders on either side of the equation making their political positions known on the subject of immigration control. With several alien species, including Rom the Spaceknight and his Elonia brethren, joining the refugee count, we find that the number of refugees is in the billions. The Autobots and Decepticons, who are no longer at war, are just the tip of the iceberg, as Unicron has destroyed 13 colonies in total, meaning that the survivors of all of those planets are now stranded on Earth.

In the latest issue of Transformers: Unicron, we saw the President of the United States tell Flint that they needed to discuss the role of GI Joe to move forward. She’s basically looking to turn them into Immigration and Customs Enforcement (ICE), and you can tell the team is split in two on how to handle the current crisis as they are friends with bots but still have to be practical about. of admission. Obviously, Flint doesn’t want his friends to become enemies.

We are also seeing human reactions from those who feel that there is no space, not to mention the lack of resources for these new civilizations to thrive. Protests have already started and selfish people are turning to television, with media campaigns booming, determined to drive out foreigners. Borders, walls, refugee camps are all up for discussion, echoing the conversations Republicans and Democrats regularly engage in during the Donald Trump era, as the Autobot / Cybertron alliance tries to find the best way forward for everyone. People like Jazz and Company are helping to rebuild Earth, but much of humanity thinks they’re to blame for Unicron’s coming here in the first place.

Anti-refugee voices are spreading the word on all platforms, leading to a rise in xenophobic sentiments. Sadly, these clashes are expected to escalate after Buzzsaw (an ex-Decepticon), frustrated at the lack of empathy offered, attacked a group of illegal poachers in Africa, berating them for abusing the resources at their disposal.

Right now the sanctity of life is being questioned and some robots are putting their feelings on the table, claiming that humanity may not deserve the planet. Given the nature of Decepticon, one has to wonder how long it will be before they try to take charge of themselves, destroying the recent unit cultivated alongside the Autobots. The sad thing is that some Autobots might even share their views, so the lines clearly become blurry as all the refugees get stuck in a corner.

Right now, all these refugees know is that they must unite in order to survive. Whether that’s a good thing or not, well, without Optimus here to make sense of both sides remains to be seen, as the tension is building.

I am a former chemical engineer. It was boring so I decided to write about things that I love. On the geek side of things, I write about comics, cartoons, video games, TV, movies, and basically anything cheesy. I also write about music in terms of punk, indie, hardcore and emo because hey, that rocks! If you’re bored now, you also don’t want to hear that I’m writing for ESPN on the PR side. And yes, I wrote sports for them too! Not bad for someone from the Caribbean, eh? To top it off, I have written short films and documentaries, conceptualizing stories and scenarios from a human interest and social justice perspective. Commercially, I make big cheddar (not really) as a copywriter and digital strategist working with some of the biggest brands in the Latin American region. In closing, let me remind you that the geek will inherit the Earth. Oh, for the record, I would love to write the Gargoyles movie for Disney. YOLO. That said, I’m on Twitter @RenaldoMatadeen. So shout.