Michael Bay Says He Should Have Stopped Making Transformers Movies 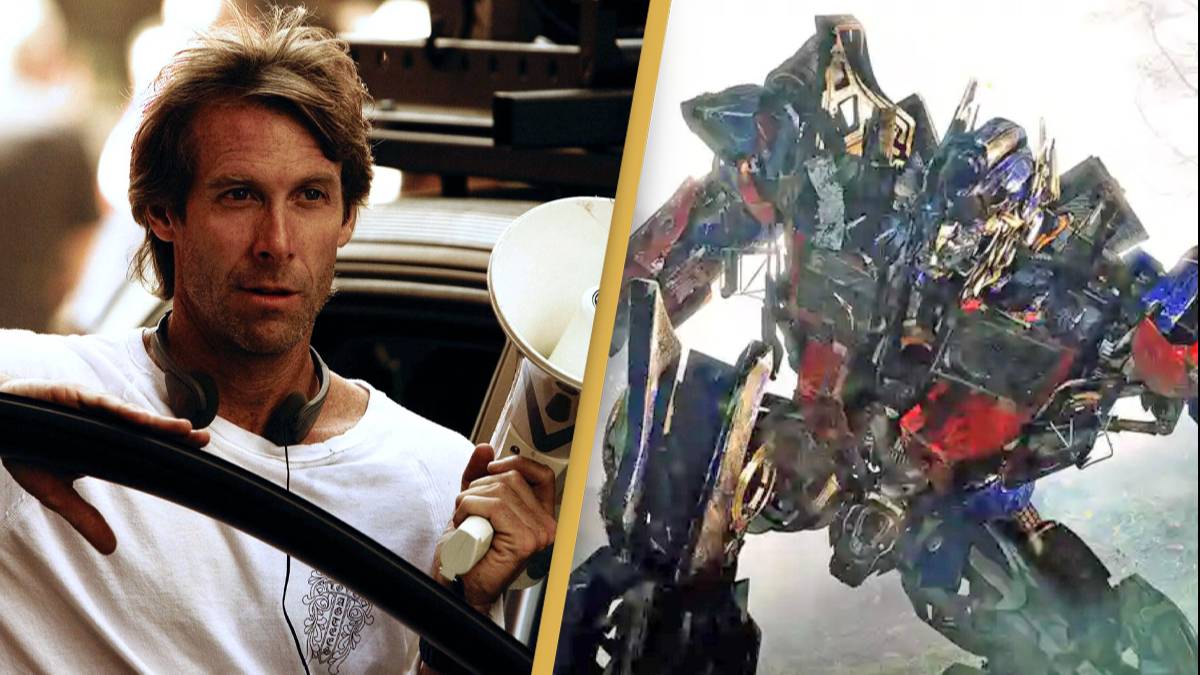 Fate rarely calls us at the time of our choosing. For Michael Bay, he thinks he made the wrong choice with the Transformers suites.

Bay is a true American auteur: his films are adorned with stars and stripes; they often announce – or at least nod – the work of law enforcement and the military; and they are filled with explosions.

Love him or hate him, he’s a real box office monster, whether he’s blasting Bruce Willis and a crew of miners into space Armageddonor featuring an anthology of war between the Autobots and Decepticons with the Transformers franchise.

Check out the trailer for Ambulance below:

Will Sharp (Abdul-Mateen), a veteran in desperate need of money for his wife’s surgery, seeks help from his high-flying, criminally inclined brother, Danny (Gyllenhaal). He can’t afford the loan, but he enlists his help for a “simple burglary”.

Sh*t inevitably hits the fan: bodies hit the floor; Danny’s crew barely make it out alive; and the pair make a desperate getaway in an ambulance carrying a dying cop and an EMT worker (Eiza González). The hunt begins – it’s basically Bay’s road of fury.

To mark the film’s release in the UK today, March 25, I sat down with Bay to chat about Ambulance and his thoughts on Transformers movies — especially as the first movie nears its 15th anniversary.

Looking back, he said, “The first one was scary. It was technology that we didn’t know would work, and then it was very successful. It was the first time digital effects were so highly reflective, so it broke a lot of new ground.

“It was a fun experience. It made more than [$709 million]that’s a lot of movie tickets and a lot of people who saw it.”

I saw Transformers as part of a double invoice with The Simpsons movie in 2007. It was one of the greatest days of my life, and from then on, I committed to seeing every bombastic, blinding Transformers movie in cinema.

It would be my loss. Overall, Bay’s directorial contributions to the Transformers The franchise has grossed well over $4.5 billion, but the drop in quality is migraine-worthy.

Revenge of the damned, by Shia LaBeouf’s own admission, it was a bit of a mess, without any major flaws (it was the time of the writers’ strike). dark of the moon was a relative return to form, so hampered by the absence of Megan Fox. Yes The age of extinction didn’t have Dinobots, maybe we would all have been saved from the last knight, by far one of the most incomprehensible blockbusters of the millennium. The visual effects were amazing though, it has to be said.

Despite grossing a billion dollars, even Bay thinks he should have stopped there.

He said: “I did too much. Steven Spielberg said, ‘Stop at three’. And I said I would stop. The studio begged me to do a fourth, and then this made a billion too. And then I said I’m going to quit here. And they begged me again. I should have quit. They were fun to do.

That’s not to say Bay hasn’t given it all in every sequel. “I am passionate about all the films I make, from pain and gain for 13 hours. I like going from big to small, you want to start from the same,” he said.

“It was cool to do this, kind of a grittier, grittier, bit more hardcore action movie. I had some great performances. I’m excited.”

Sometimes even the wisest of men or machines can make a mistake. The latest Transformers sequels may be the filmmaker’s biggest sin, but Ambulance is Bayhem at its best.

Ambulance is now in cinemas.