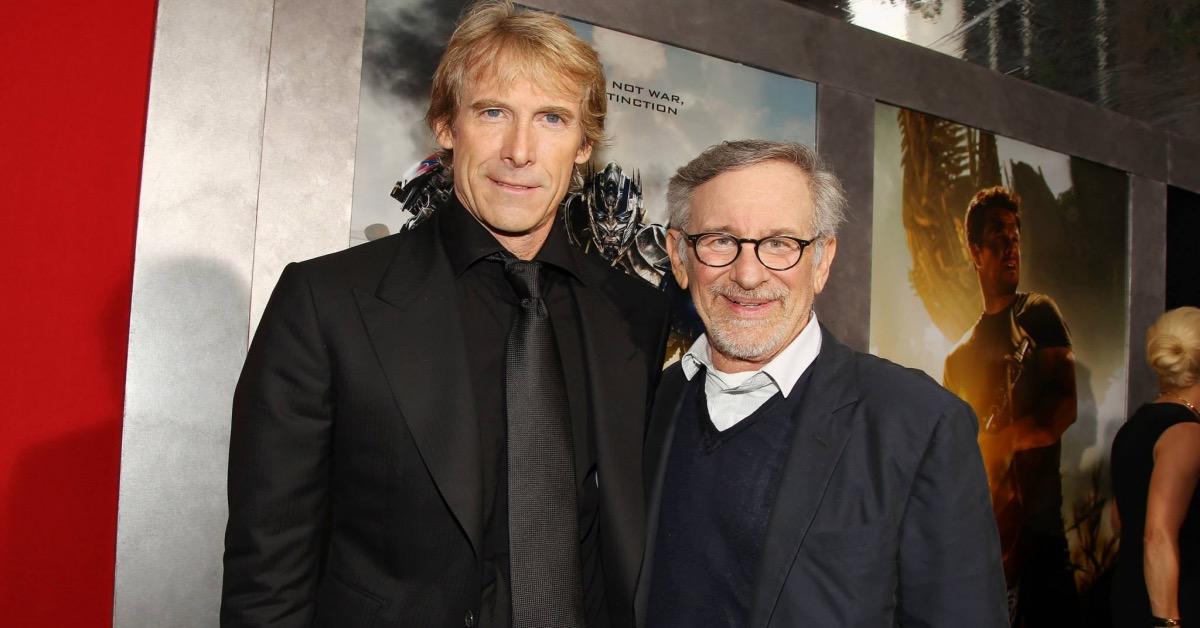 “I’ve done too much,” Bay told Unilad UK while promoting her new film Ambulance. “Steven Spielberg said, ‘Stop at three.’ Said I’m going to stop here. And they were still begging me, I should have stopped. [But] they were fun to do.”

Bay’s five films, helmed by stars Shia LaBeouf, Megan Fox and Mark Wahlberg, have grossed $4 billion worldwide. 2011 dark of the moon and 2014 The age of extinction each earned over $1 billion at the box office, but the Bay-led franchise saw diminishing returns: the last knight grossed $605 million in 2017.

Spielberg’s 2007 Paramount Pictures and DreamWorks original was “scary,” Bay said, explaining, “It was technology we didn’t know would work, and then it became a big hit.”

“It was the first time the digital effects were so highly reflective, so it opened up a lot of new horizons,” Bay said of the state-of-the-art CGI bringing the Autobots and Decepticons to life. “It was a fun experience. It made more than [$709 million]that’s a lot of movie tickets and a lot of people who saw it.”

Paramount Pictures programmed Transformers: Rise of the Beasts will open in theaters on June 9, 2023.