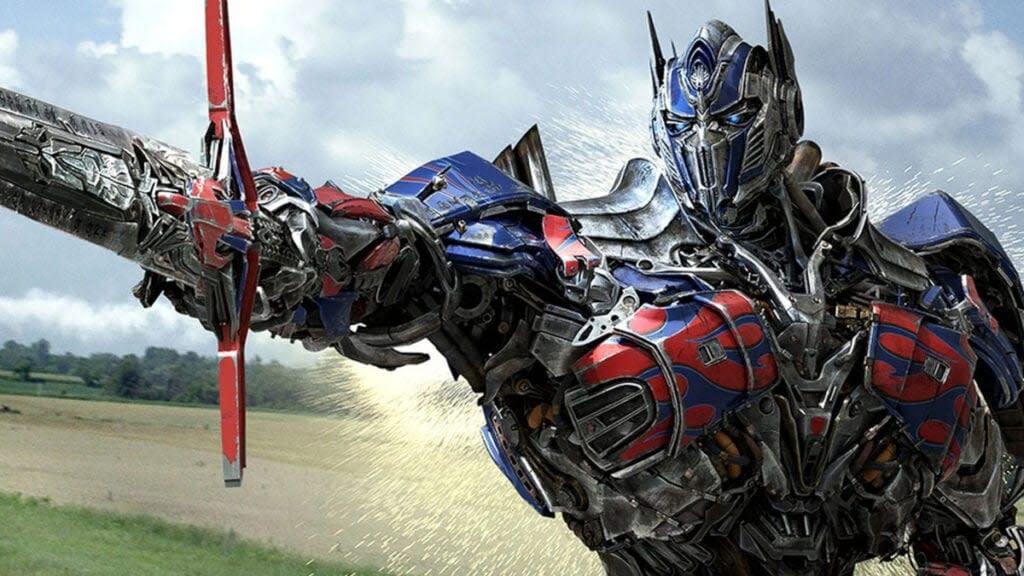 Even Michael Bay admits that yes, he should have stopped making “Transformers” movies.

The best-selling filmmaker was tapped by producer Steven Spielberg to bring Hasbro’s toy line to life with “Transformers” in 2007, and he went on to direct four additional sequels. The franchise hit a nadir with 2017’s “Transformers: The Last Knight,” which grossed $500 million less than the previous installment (2014’s “Age of Extinction”) and effectively put the series on ice.

“I overdid it,” Bay admitted to Unilad UK in a recent interview. “Steven Spielberg said, ‘Stop at three. And I said I would stop. The studio begged me to do a fourth, and it made a billion too. And then I said I’m going to stop here. And they begged me again. I should have stopped. [But] they were fun to do.

Bay has dotted other projects between the “Transformers” movies like the 2013 dark comedy “Pain & Gain” and the 2016 war flick “13 Hours: The Secret Soldiers of Benghazi.”

Paramount Pictures tried a spinoff route with the “Transformers” franchise with the 2018 prequel “Bumblebee,” which starred Hailee Steinfeld and was made on a smaller scale. This film made $468 million worldwide.

Currently, the franchise is somewhat rebooted with “Transformers: Rise of the Beasts,” which stars Anthony Ramos and Dominique Fishback and is directed by Steven Caple Jr. (“Creed II”). The film is another prequel, this time set in Brooklyn in 1994, and is slated for release in June 2023.

Bay, meanwhile, recently directed the Jake Gyllenhaal and Yahya Abdul-Mateen II-directed “Ambulance” actor, which opens in theaters this weekend. After “The Last Knight”, he made his first Netflix film with “6 Underground” in 2019.