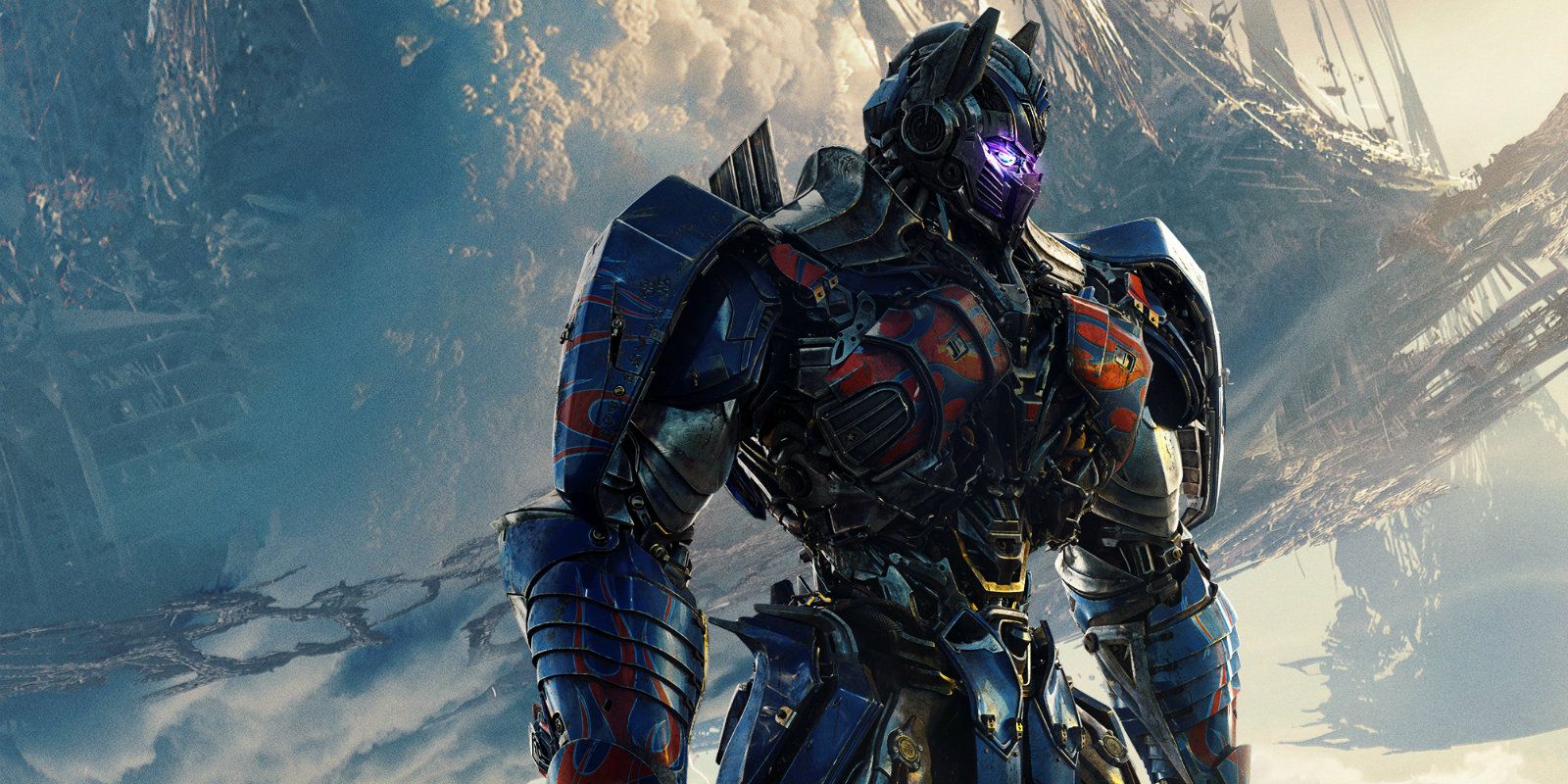 Between 2007 and 2017, the blockbuster summer season featured five Transformers movie theater. Directed by master of action and chaos Michael Bay, the five Transformers the films became one of the biggest releases of their respective years, lighting up the box office and changing the very definition of what a summer popcorn movie could be. Despite this, the Transformers the films were criticized and fans of the original cartoon series looked down upon them for slaying the franchise myth and failed to deliver the same type of stories that sparked their interest in the ’80s.

All is not bad, however. Of course, the Transformers the movies aren’t exactly Oscar-worthy productions (well, aside from their stellar visual effects), but the movie franchise has entertainment value. Yes, there is really some good in this. Here is a ranking of the five of Michael Bay Transformers movies, from worst to best.

Revenge of the Damned

In 2009, the second Transformers the film was released. In Revenge of the Damned, the Decepticons found the last remaining fragment of the AllSpark and used it to revive Megatron. Once the villain came back to life, a large army of Decepticons landed on Earth led by the Fallen, one of the original ancient Transformers from their home planet, Cybertron. The villain intended to use a Cybertronian weapon to scorch the sun and create the transformer’s power source, the energon.

The Decepticons almost succeeded in their attack after Optimus Prime was killed in the first half of the film. However, when he was brought back to life (with a powerful power-up thanks to Jetfire), the battle was quickly over.

Revenge of the Damned ranks as the worst movie in the series because it lacks focus. It takes a long time for the real story to begin, and even when it does, he struggles to decide what kind of story he wants to tell. The new characters, both human and Transformer, introduced were mundane, and it doesn’t help that Optimus Prime is missing for much of the movie.

Transformers: The Last Knight, which hit theaters in the summer of 2017, was the second film in the series starring Mark Wahlberg. While his Cade Yeager had his own supporting cast in the previous film, the character now found himself alone, revealing the secret story that linked the Transformers to King Arthur and the Knights of the Round Table.

The fifth film in the series is too long (and that’s saying something for Transformers movies), but that makes up for it with an epic battle in the third act as Cybertron’s corpse itself crashes to Earth. The key pieces of Transformers movies have always been ambitious, but this one went above and beyond. Sadly, this is the franchise’s first entry that ended in a cliffhanger – which likely won’t be resolved – and it makes the movie feel incomplete. Also, the story didn’t make the most sense and the lore behind Unicron was strange. But hey, at least we have Anthony Hopkins talking about Transformers and Decepticons – and that’s pretty rad.

The first one Transformers the film arrived in 2007. It was epic in scope and yet managed to stay small at the same time. He introduced the Transformers lore to modern audiences and kept the Autobot cast relatively small. Although it was released 13 years ago, the film has aged surprisingly well and it still delivers nostalgia. Better yet, he brought the world of the Transformers into a modern setting.

The film managed to portray the Autobots and Decepticons as larger than life beings from another world. There really was a sense of wonder every time one of them transformed, and the final battle was a good illustration of what it would be like if alien robots were fighting against each other in the middle of a human city. Much of the focus of the film, however, has remained on human characters. The main complaint here is that there simply weren’t enough transformers in Transformers.

The Transformers: Age of Extinction of 2014 was the first film to follow the franchise’s initial trilogy. The film picked up years after the events of the third film, The darkness of the moon, and introduced a new cast of human characters who find themselves caught up in a battle between the Autobots and the government. After being seen as dangerous foes, the Autobots were now on the run, and the new bounty hunter-like villain Lockdown arrived on Earth to hunt them down alongside the humans.

Age of extinction delivered a lot of fun and dived much deeper into the Transformers lore. The film extended Cybertron’s story into the Jurassic Era and featured a reincarnated Megatron in the form of Galvatron as well as the Dinobots. Of course, much of the lore was changed to meet the needs of the film, but it was still great to see Grimlock and Optimus Prime fighting side by side. Plus, Stanley Tucci was in the movie as an eccentric billionaire inventor, and his scenes made the movie all the more entertaining.

The darkness of the moon

Transformers: The Dark Side of the Moon was the closing film of the original Michael Bay film Transformers trilogy. After the disappointing response from fans to Revenge of the Damned, real efforts have been made to ensure The darkness of the moonThe story of was more concise and faster. It kicked off with a plot tied to the events of the moon landing, giving the film a sense of mystery and urgency that kept us going.

The darkness of the moon has had the benefit of learning from the mistakes of its predecessors and as a result it ranks as the best movie in the franchise. The movie knew exactly what it wanted to be and delivered some truly defining moments, from Laserbeak taking down human allies in a spooky streak, to the Decepticons’ explosive attack on Chicago. Like all other films, The darkness of the moonThe runtime of was excessive, but unlike its predecessors, it seemed justified. The movie felt like an event in its own right, and its status as the final chapter (then) of the franchise made the action all the more engaging.

Say what you want from it Transformers cinema, but The darkness of the moon book.

NEXT: Transformers: How Do Autobots Differ?

Ian Cardona has been writing for CBR since 2017. He is a writer of feature films, comics and news. He’s been in love with comics for a very long time and believes there is good to be found even in the toughest times in the business. His favorite Avenger is Captain America, and that was long before the character starred in a hugely successful film franchise. It’s a passionate statue and Funko Pop! collector of figurines, and quickly ran out of shelf space. With CBR, he was able to write about his favorite subjects, from the MCU to Doctor Who. You can follow him on Twitter at @ ian_c1701 (yes, he’s a Star Trek benchmark) for some really cool chats, debates, or photos of collectibles he probably doesn’t have a place for.