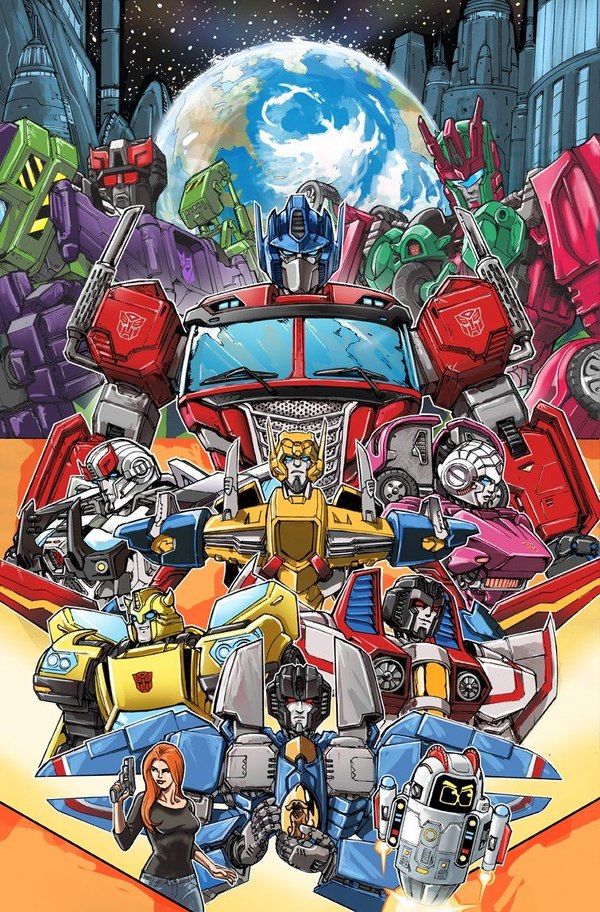 Here’s a rumor for you that made the rounds for the SDCC 2021 Special Edition last week. According to Bleeding Cool News, IDW Publishing’s license to publish Transformers comics may end next year. It’s not the first horse to leave the IDW stable, as licenses for Marvel and Star Wars have also reportedly left for greener pastures recently. Here’s the scoop according to Bleeding Cool on the show’s news:

One of those nuggets was the news that IDW Publishing, based just outside of San Diego, will lose its license to produce comic books based on Hasbro’s Transformers franchise.
[…]
IDW did not respond to inquiries made earlier today on this or a number of related stories. If that’s true, there’s also no date as to when it might happen, but in its current form, I’d expect summer 2022.


Honestly, that seems hard to believe because IDW has done so much for Hasbro’s Transformers since 2005 that they’re now practically synonymous with each other. However, it’s no secret that the Transformers comic book franchise is losing ground to everything streaming these days. At $5+ a copy and a decreasing number of pages per issue, the cold reality is that comics just aren’t as entertaining as they used to be.

Likewise, it may just be a matter of finances in that IDW doesn’t want to continue with something they’ve nearly exhausted new ways to showcase robots in disguise after 16 years. Either way, it’s hard to imagine any other publisher doing better than IDW, and it’s unlikely anyone else could. That said, this should be considered a rumor until official word comes from IDW or Hasbro.

To be honest here. IDW’s contract could end in 2022 and Hasbro and IDW have not yet renewed it.

@Mikhael @Equinoxx You’ll have to wait to see if it’s real and what they say about it to be sure. I guess the license will expire for new releases and they might still be able to do the trades for past comics.

Here here! I agree with the post above. I own all of the Phase 1 and Phase 2 hardcover editions. I won’t be a happy camper if we don’t get the full hardcover version.

Does anyone have any idea how this affects collected edits? I’ve been taking the IDW Transformers Phase books for years now, and at 21 books deep with the series almost done, I don’t want them to suddenly stop coming.