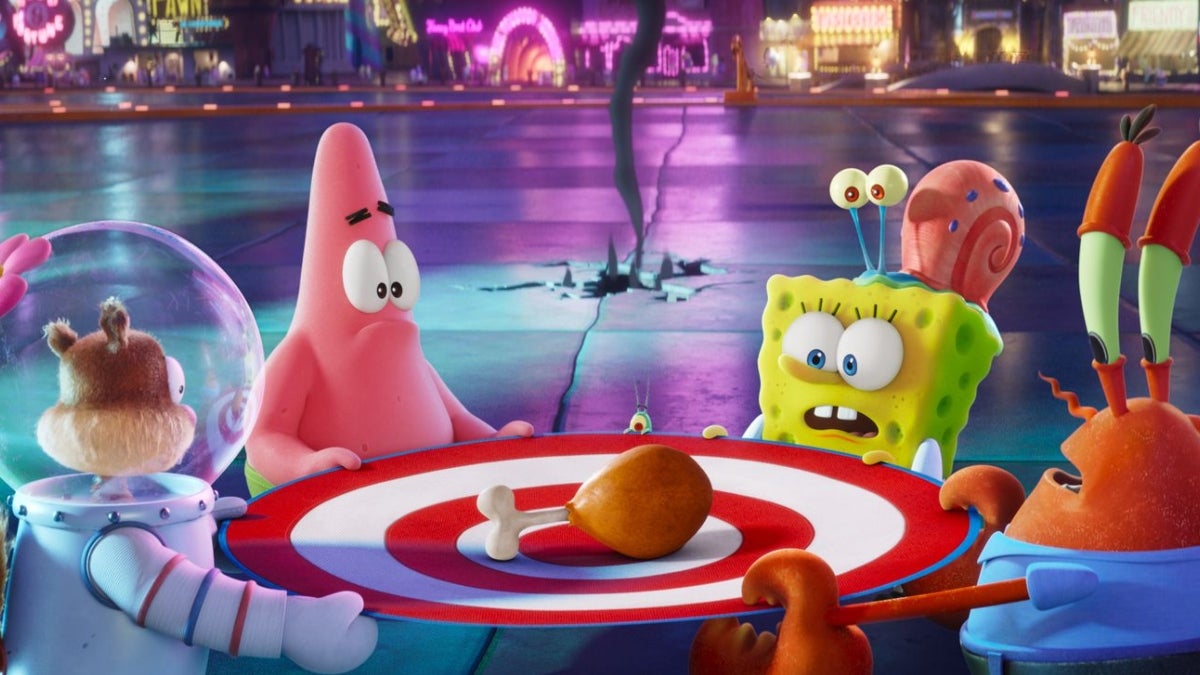 Paramount+ on Tuesday unveiled solid plans for three of its highest-grossing franchises, setting the stage for a slew of spin-off films from “SpongeBob SquarePants,” “Teenage Mutant Ninja Turtles” and “Transformers.”

“As we know from Nickelodeon’s long-running success, kids and family audiences are incredibly loyal, and we’re seeing that on Paramount+ as well, with kids and family ranking as one of the strongest genres. strengths of the service in terms of engagement and subscriber acquisition,” said Brian Robbins, Chief Content Officer of Paramount+ for Movies and Kids & Family, in a statement as part of the day’s presentation. from the streamer’s investors, “As they stay for our shows and seek out even more, we’re working harder to give them what they want by expanding the universes of the characters they love the most.”

Among the projects are three new movies set in the “SpongeBob SquarePants” universe, based on the original characters, which are set to come to Paramount+. Since the announcement cited the smash hits of “Kamp Koral” (on Paramount+) and “The Patrick Star Show” (on Nickelodeon, coming soon to Paramount+), it’s clear these new movies could come from nowhere. any pocket of the universe. It will also be interesting to see how long these “movies” will last, since the “South Park” “TV movies” that have debuted on the platform have all been 45 minutes to an hour long. Whatever form these new “SpongeBob SquarePants” films take, the first will debut on Paramount+ in 2023.

Additionally, a third theatrical film “SpongeBob SquarePants”, following 2020’s “The SpongeBob Movie: Sponge on the Run”, is in development by Nickelodeon Animation and Paramount.

And the “Untitled Transformers Animated Film,” which will be directed by “Toy Story 4” filmmaker Josh Cooley, is confirmed for a July 19, 2024 release from Paramount Animation and eOne.

Additionally, the new “Teenage Mutant Ninja Turtles” movie hitting theaters in 2023 will be “quickly followed” by a series of Paramount+ spin-off films, each dedicated to one of the franchise’s villains in “untold stories.” . “The first of these Paramount+ exclusives will launch in 2023.

As previously announced, Jeff Rowe, who co-wrote and co-directed the Oscar-nominated “Mitchells Against the Machines,” is directing the theatrical animated film “Teenage Mutant Ninja Turtles” with Seth Rogen and Evan Goldberg producing through their Point Gray Pictures. 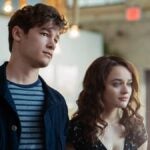 These new titles will join titles previously announced for Paramount+, including a live-action musical film “Monster High” (made in partnership with Mattel); a “Baby Shark” feature film co-produced by Nickelodeon Animation and The Pinkfong Company in development for 2023; and a “Paw Patrol” theatrical sequel from Spin Master Entertainment, Nickelodeon Animation and Paramount Pictures. There are additional titles that are more in the YA space that are also coming to Paramount+ (and previously announced), like the live-action comedy “Fantasy Football” (about a teenage girl who can control motion of his professional football father through his video game); the live-action teen romantic comedy “Honor Society” starring Angourie Rice and Gaten Matarazzo; and “Hush Hush,” a live-action supernatural romance based on Becca Fitzpatrick’s popular novel series, about a girl who falls in love with a fallen angel. You know, that old chestnut tree.