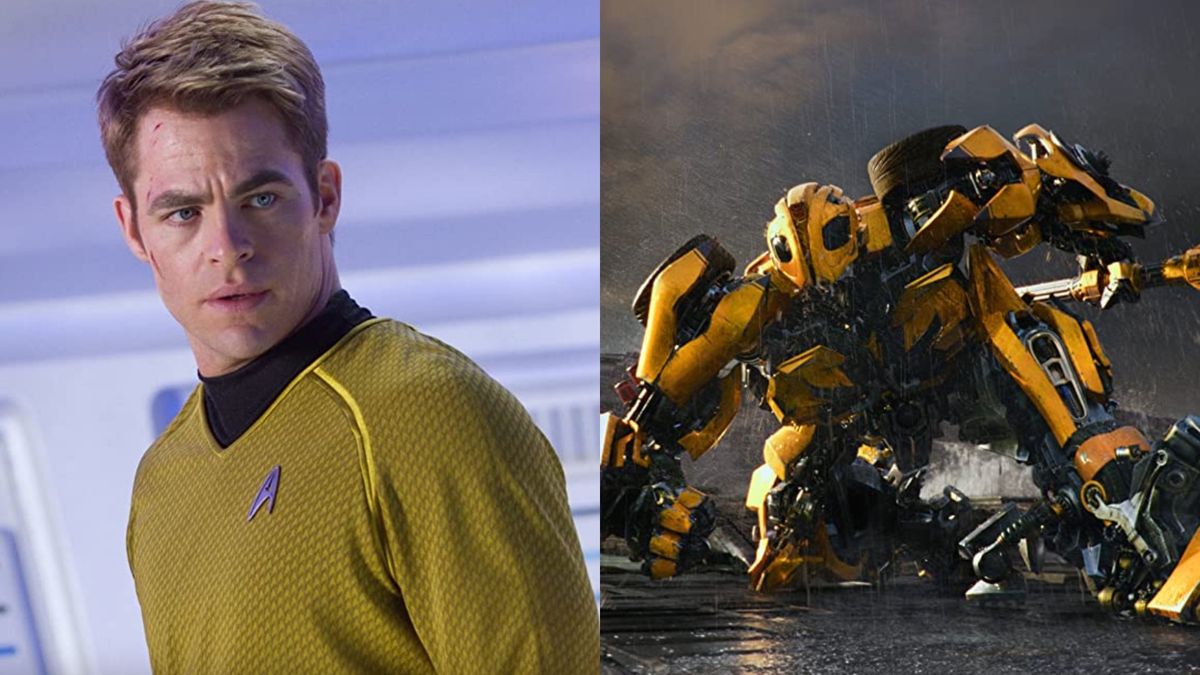 Two major films have been delayed at Paramount – the new Transformers film has been pushed back for a year, while the studio’s new Star Trek project will now be released six months later than planned.

Transformers: Rise of the Beast will now hit the big screen on June 9, 2023 rather than June 24, 2022. Creed 2 director Steven Caple Jr. is this time in the director’s chair, and Anthony Ramos and Dominique Fishback will star.

Set in the 90s, the film will be based on the Beast Wars animated series which aired between 1996 and 1999. “There are different races of Transformers”, Caple said from the movie earlier this year. “In our film in particular, they are prehistoric animals that travel through time and space, and we find them here on Earth.”

The untitled Star Trek movie, meanwhile, has been delayed from June 9, 2023 to December 22, 2023. The film will be directed by WandaVision director Matt Shakman, but casting details are still unknown. Chris Pine played Captain Kirk in the last three episodes of the franchise alongside Zachary Quinto, Zoe Saldana, John Cho and Karl Urban, but it has not been confirmed if any of these actors will reprise their roles for the new movie. However, JJ Abrams returns to produce.

While we wait for Transformers: Rise of the Beasts and the new Star Trek movie to hit the big screen, check out our list of others. upcoming movies to get excited in 2021 and beyond.