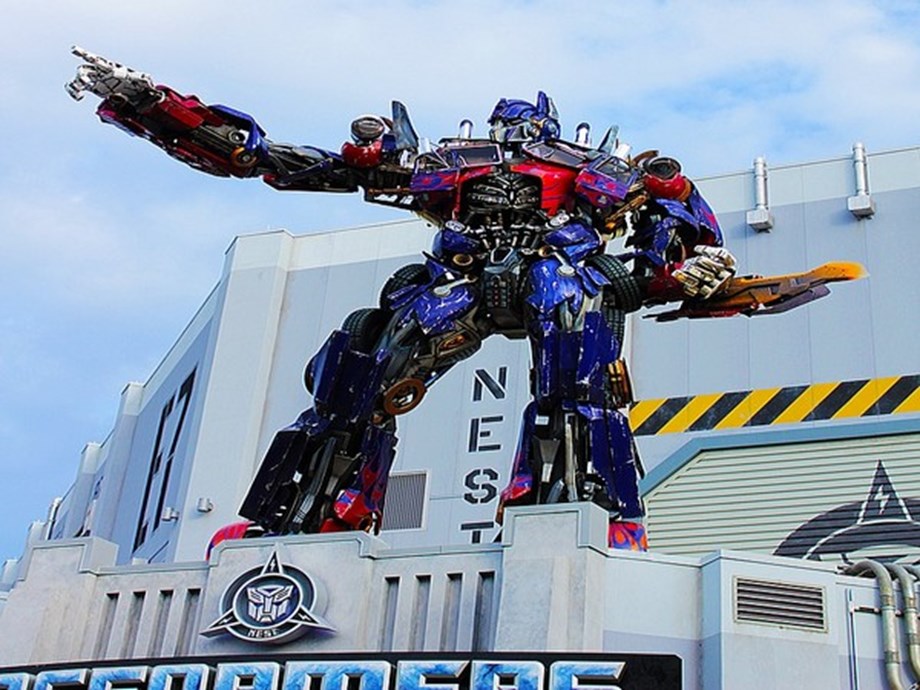 Paramount and Hasbro are embarking on an overhaul of the multi-billion dollar “Transformers” movie franchise. According to The Hollywood Reporter, producers have hired two screenwriters – Joby Harold and James Vanderbilt – to write separate scripts as the companies pursue concurrent development

Harold co-wrote Zack Snyder’s upcoming zombie film “Army of the Dead”, while Vanderbilt is best known for writing David Fincher’s “Zodiac”. The idea of â€‹â€‹revamping the famous action thriller came a year after the December 2018 release of the latest Transformers-related film, “Bumblebee.” It was a spin-off centered around one of the most famous characters. The film was the most critically acclaimed “Transformers” film.

The film series was launched in 2007 with ‘Transformers’. Directed by Michael Bay, the film starred Shia LaBeouf and Megan Fox. The series hit box office heights with â€œDark of the Moonâ€ in 2011 and â€œAge of Extinctionâ€ in 2014, both of which grossed over $ 1.1 billion. By hiring Harold and Vanderbilt, the producers expect the writers to give the franchise a chance to expand the “Transformers” universe and create multiple arcs.

(This story was not edited by Devdiscourse staff and is auto-generated from a syndicated feed.)