Two new Transformers films are in development at Paramount • GEEKSPIN 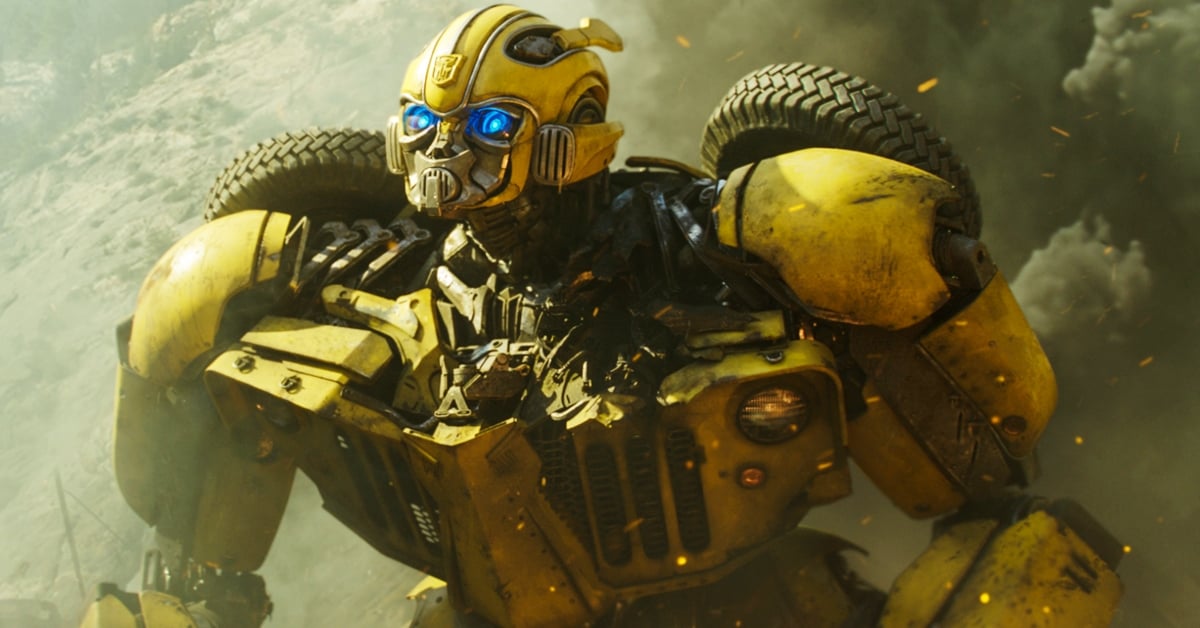 The first screenplay is by Murder Mystery screenwriter James Vanderbilt while the other is by John Wick Chapter 3 executive producer and Army of the Dead screenwriter Joby Harold.

Vanderbilt’s project would be based on the Transformers Beast Wars branch, which features robots that transform into robotic animals like Optimus Primal (Gorilla), Tigatron (Tiger), Cheetor (Cheetah), and Rhinox (Rhinoceros), among others. Vanderbilt has reportedly been working on the project since April.

Harold’s project, on the other hand, is said to be based on the Bumblebee universe, which was introduced in the 2018 film of the same name starring Dylan O’Brien, Hailee Steinfeld, John Cena, and more. Directed by Travis Knight, Bumblebee has been well received by critics and viewers. However, it was the lowest grossing film in the franchise, earning just $ 468 million worldwide. But because it was produced on a lower budget than other Transformers films, Bumblebee was still considered a box office success.

Launched with Michael Bay’s 2007 film Transformers starring Shia LaBeouf and Megan Fox, the Transformers franchise reached box office heights with Dark of the Moon in 2011 and Age of Extinction in 2014, which grossed over 1.1 billion dollars each. Including the spin-off Bumblebee, the Transformers film franchise has raised more than $ 4.8 billion worldwide across six titles.

Since Vanderbilt and Harold’s projects are still in the early stages of development, there is currently no director attached to either script. Both films, however, would feature a whole new cast.