Why Activision’s Transformers games are no longer digitally available 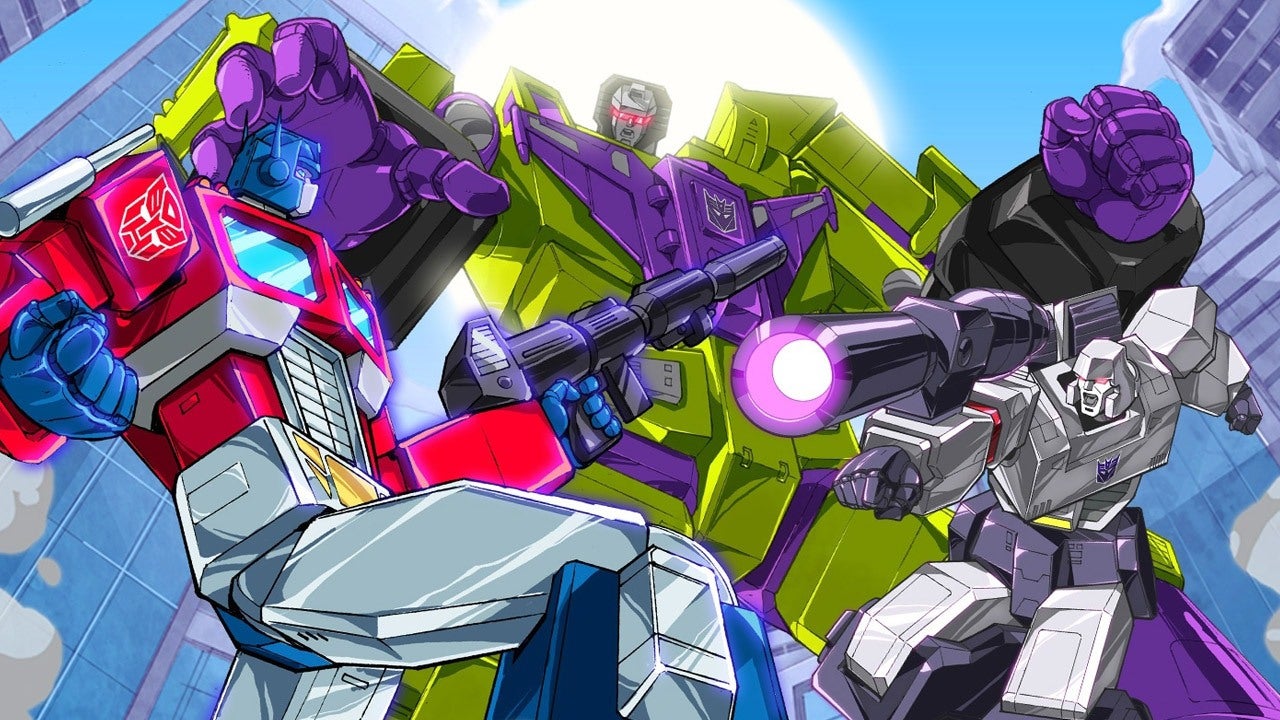 IGN has reached out to Activision for more details on the contract expiration and will update this story if they respond.Twitter user Lashman first spotted the withdrawal of Transformers games from Steam in late 2017.

The demise of games from digital markets has already happened, especially for licensed games – Activision’s Marvel games like Deadpool, Spider-Man: Shattered Dimensions and many more were taken off the list of digital stores in 2014. Teenage Mutant Ninja Turtles: Mutants in Manhattan, another licensed Activision. game, also disappeared from online marketplaces in 2017.

Have you played Transformers: War for Cybertron?

Expiring contracts are probably the cause of these disappearances, but we rarely get any real confirmation from the companies involved as to what happened to the availability of these games. It’s unclear what will happen to Transformers on consoles in the future, or if Hasbro will choose to keep the franchise as a mobile-focused series for now.

Jonathon Dornbush is associate editor for IGN. Find him on Twitter @jmdornbush.