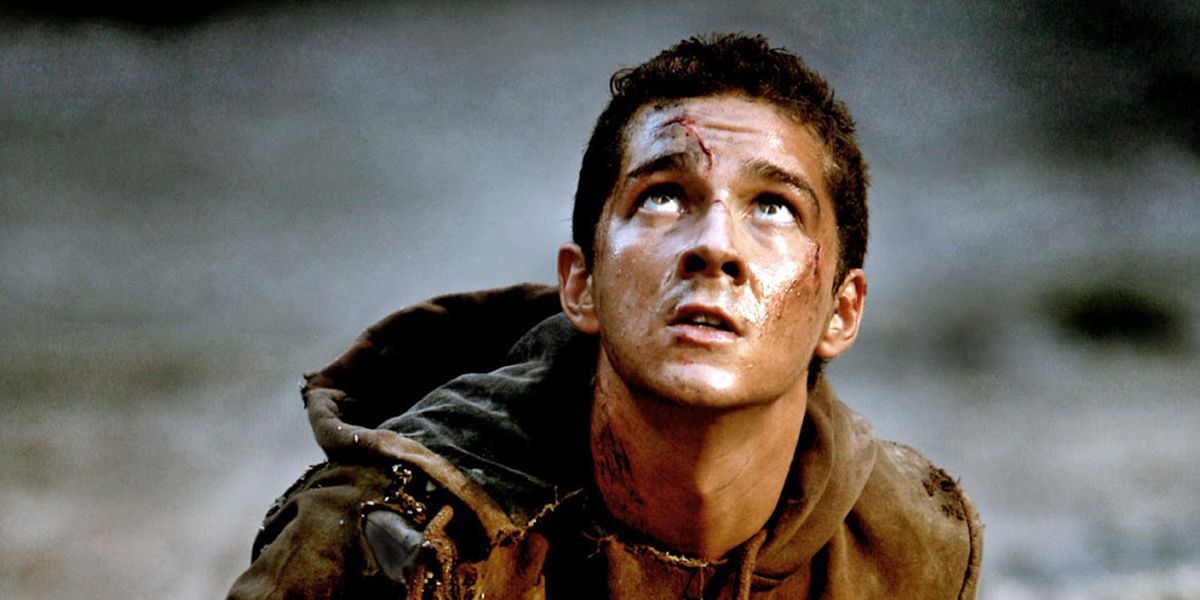 A lead role in Michael Bay Transformers The franchise may have helped make Shia LaBeouf a household name, but that hasn’t stopped the actor from proclaiming that the blockbuster movie franchise lacks substance.

“My problem with those movies was that they didn’t feel relevant,” LaBeouf told Esquire. “They felt dated like shit. … You come on these stories about Easy Rider and angry bull and [Robert] DeNiro and [Martin] Scorsese and [Dennis] Hopper, and you find value in what they do. Meanwhile, you are chasing energon crystals. It’s very hard to keep doing what you’re doing when you feel like it’s the antithesis of your purpose on this planet.”

LaBeouf played Sam Witwicky for Bay’s first three starters Transformers series, between 2007 and 2011, but eventually parted ways with the franchise to pursue a more artistically fulfilling career. It was a state of mind that few could understand, especially after Transformers: Dark Side of the Moon reportedly earned LaBeouf a $15 million salary. “[I felt like I] lived in a golden cage. Nobody cares about your problems. Everybody’s like, ‘Hey man, you’re riding the wave!'”

the Transformers the franchise will also return later this year, with director Travis Knight Bumblebee is set to hit theaters on December 21.